Niamh is a rising star of Irish swimming and has most recently claimed a silver medal at the World Youth Olympic Games in Buenos Aires, Ireland’s first ever swimming medal at the event.

The 17-year-old trains at Swim Ireland’s National Centre Dublin under National Head Coach Ben Higson and has seen vast improvements over the past year with many achievements to list including: 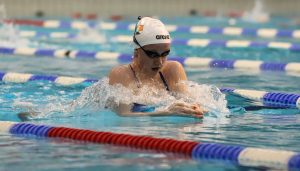 Allan Thornton, arena brand ambassador at Solo Sports added “Solo Sports are delighted to support Niamh on her swimming journey and we’re excited to be working with such a talented and exciting athlete”

Commenting on the sponsorship Coyne said ‘I’m delighted and very grateful to Solo Sports Brands and arena UK for this fantastic opportunity. I’ve worn arena throughout my swimming career and look forward to excelling further with their support in the coming years’.” 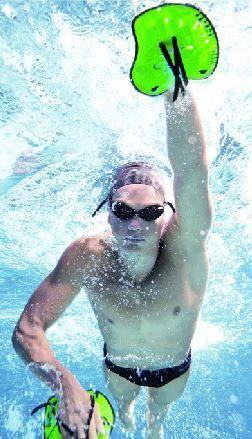